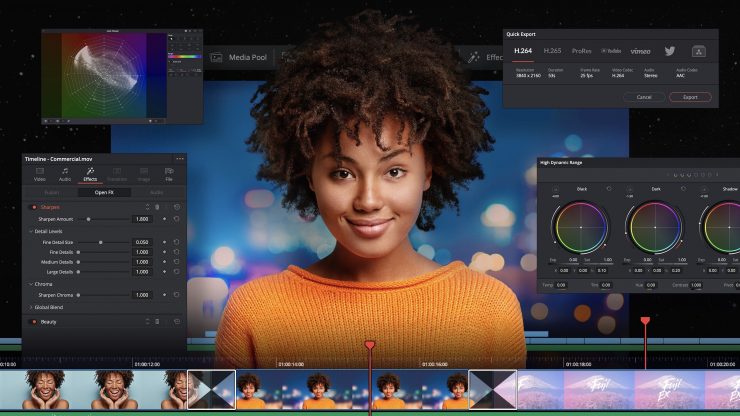 Another Davinci Resolve update from Blackmagic Design was released a couple of days ago, DaVinci Resolve 17.4.6. This update adds support for Nikon RAW files, a Sony IMF render preset and improved stability with 3D renders in Fusion on Apple Mac models with M1 Max processors. 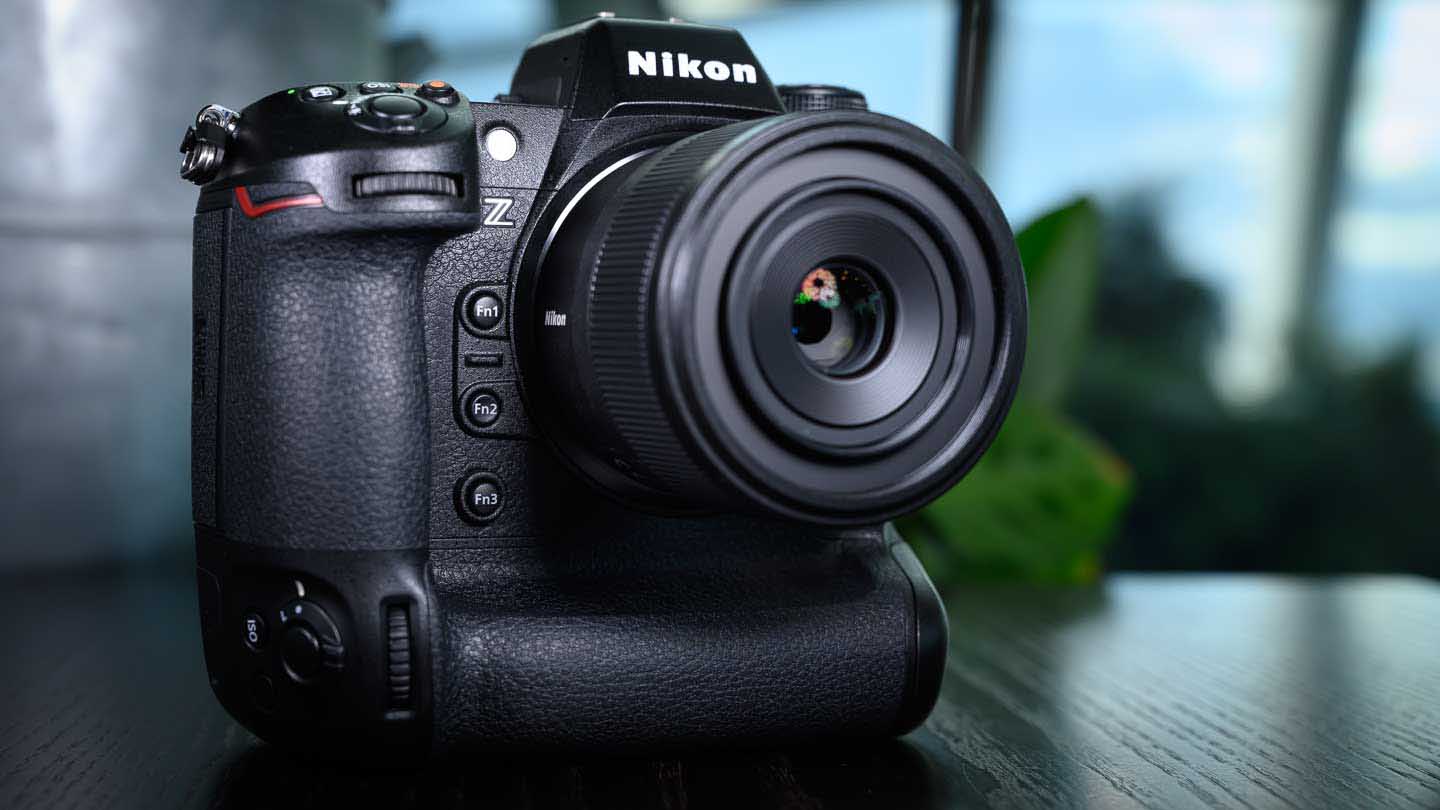 Interestingly enough, Nikon has yet to release its firmware update for the Z9 that will add internal RAW recording. The fact that DaVinci Resolve is now supporting it could mean it’s coming to Nikon users really soon. 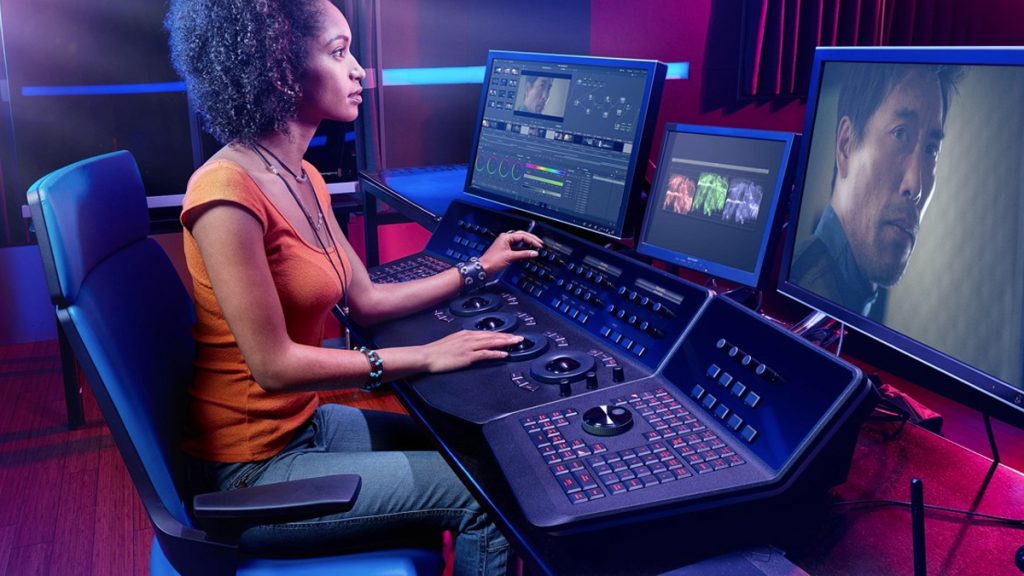 About the Author: Gabriel LN

Gabriel LN is a Mexican filmmaker based in Edmonton, Alberta, Canada. His roles in video production are mainly directing, cinematography, editing, and coloring. 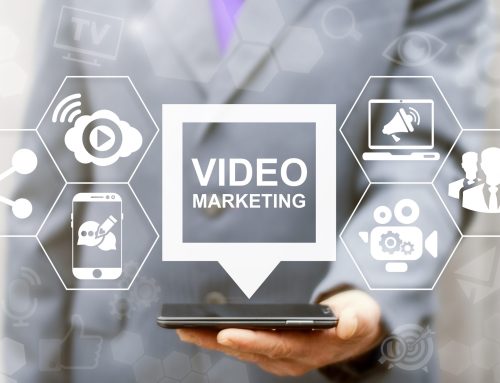 Video Content Ideas for Every Business: Maximizing Your Reach and Engagement

Video Content Ideas for Every Business: Maximizing Your Reach and Engagement 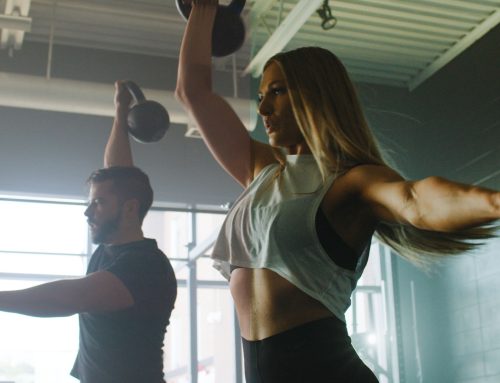 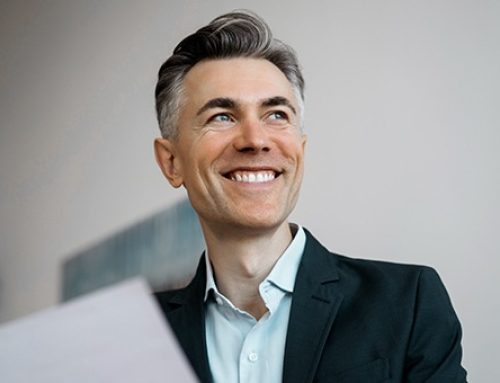 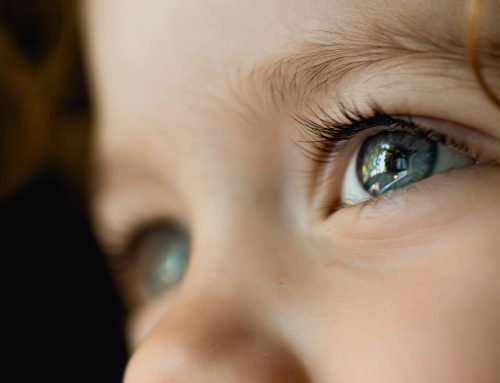 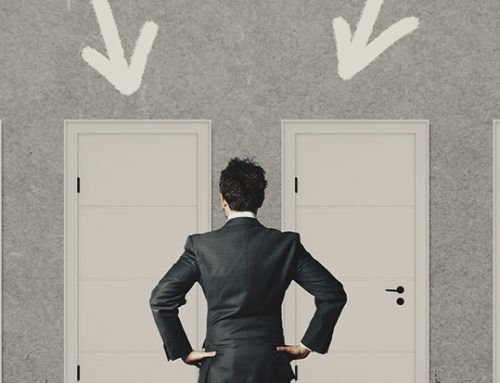 The Most Important Things To Consider When Hiring A Videographer

The Most Important Things To Consider When Hiring A Videographer